KATHMANDU: The normal life of people, who are already in difficult situations due to the unofficial blockade imposed by India and the Madhes agitation, has worsened as Netra Bikram Chand-led CPN Maoist imposed a general strike across the country (Nepal bandh) on Sunday.

Many educational institutions, industries, market areas and long and short-distance vehicles across the country were forcefully shut by the CPN Maoist cadres.

Three protesters of the party were detained for pelting stones towards a vehicle in Narayangadh of Chitwan district.

Likewise, the strike has minor effects on the people of Western hilly districts.

Meanwhile, 27 demonstrators were held for obstructing the vehicles to ply on the road, from Pokhara and Lekhnath of Kaski district.

Market places, schools and industries in Damauli, Dumre, Khairenitar, Aabukhaireni, Bandipur, Bhimad and Dulegaunda among other places in Tanahun district remained closed from early morning today due to the strike.

Meanwhile, a truck (Na 2 Kha 9764) heading towards Kathmandu was set ablaze at a jungle in Chandranigahapur Municipality of Rautahat district along the East-West Highway, informed Area Police Office, Chandranigahapur.

DSP Manoj Kumar Yadav further informed that no one has taken responsibility of arson, while they have started further investigation regarding the case. 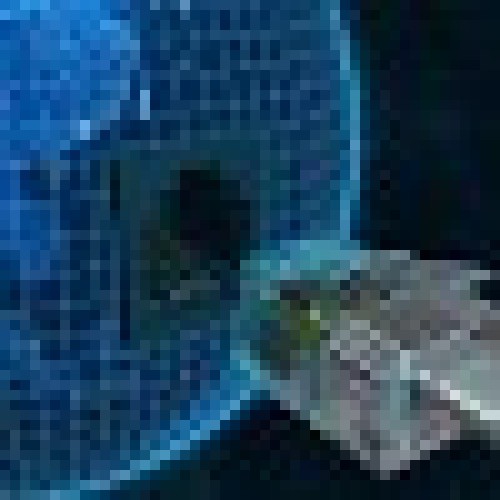